Roger Koch is the Chief Executive Officer of Audible Media Group LLC, joining the company at its inception. He is a marketing, broadcast and management professional with experience in every facet of business and has helped 100’s of businesses grow throughout his career.

Roger began his career in sales for two commercial radio stations while still in college and rose through the ranks in both Radio and Television.   Cities he left his mark in include Orlando, Miami, Palm Beach and Washington DCin account executive, sales manager, VP of Sales and VP/General Manager positions.  The companies that he managed for are known for being innovators like Clear Channel Communications, Paxson Communications and Guy Gannet Broadcasting.  He has managed staffs of up to 110 people and in total teams that have directly reported to him have generated over 1 billion dollars of advertising revenue across broadcast, event, and digital platforms.

Roger has also founded a successful advertising agency and has been a partner in a real estate company.  His knowledge of media and marketing, both new and old along with his leadership savvy, has made him a trusted advisor to many companies in the legal, health care and automotive industries. 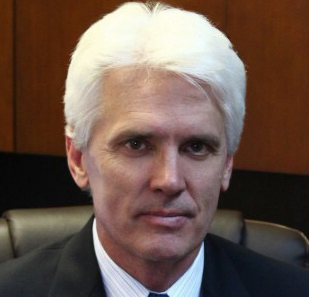